"… amongst the most significant Australian creative artists of his generation, a composer/sound artist who has created a significant body of important work in a relatively short time, work which spans installation, sound art, fìlm, radiophonic works, and beyond, with many of these works having gained international attention."  - John Davis, CEO Australian Music Centre, 25 February 2011 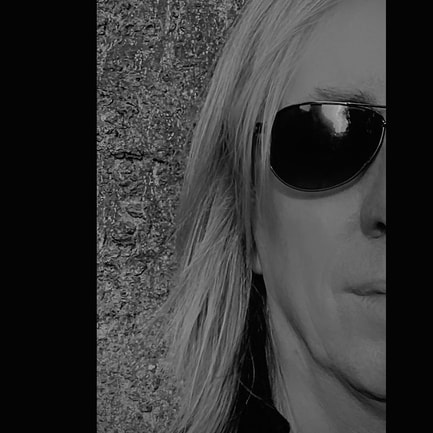 Dr Colin Black is an internationally acclaimed composer, sound artist and radio artist having won the 2015 New York Festivals Awards, 2003 Prix Italia Award and achieving preselection in the 2010, 2011, 2015, 2016 and 2017 Prix Phonurgia Nova, the 2013 and 2019 Prix Marulić (Croatia), 2018 Grand Prix Nova (Romania), and 2018 UK International Radio Drama Competition, National Digital Arts Awards (Australia) for his major works. Reviews of Black’s work includes, “Enormously impressed. I’m not surprised you got gold at the New York Festivals” (Prof. Tim Crook, Goldsmiths),  “Stunningly vivid and evocative sounds and voices woven together with real artistry” (John Biewen, Duke University) and "... lived up to the claim ... that here was a patchwork sonic quilt that can be passed down the generations” (Prix Italia Awards International Jury Report). Moreover, Prof. Seán Street, in his book The Poetry of Radio: The Colour of Sound, has described Black as a “key figure” in radio art and experimental sound based work. As a result of this acclaim, Black has received multiple national and international commissions to create innovative works for installation, performance and broadcast across major Australian and European networks.

You can now listen to and download "In Search of Captain Cat of Llareggub" from the below URL https://colinblack.bandcamp.com/album/in-search-of-captain-cat-of-llareggub 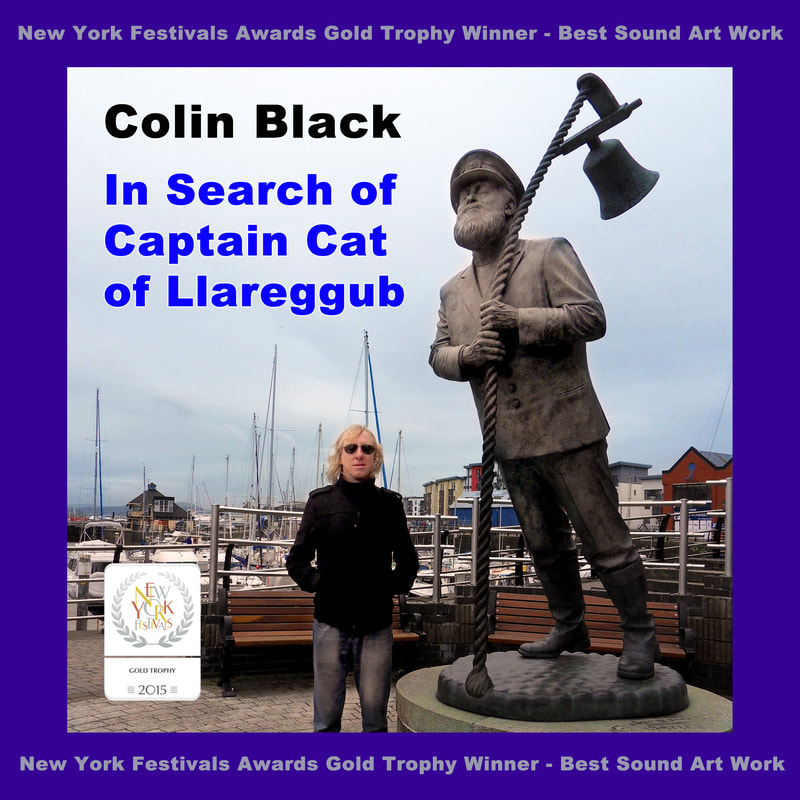 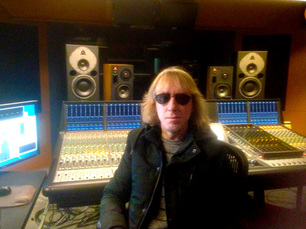 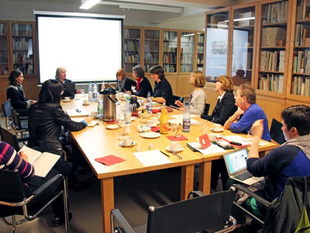 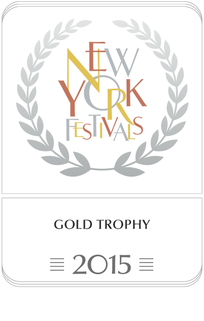